Malware That Lives Beyond OS Rebuild

Normally if your machine is infected with malware, you can simply reinstall Windows, and the problem is solved, right? Not with this type of malware.

Kaspersky Lab have discovered a trojan known as IntelUpdate.exe which establishes persistence by placing itself in the firmware of the endpoint. It does this by exploiting the UEFI, the software used to boot up your Windows computer, which is obviously separate to the physical drive that it boots from, meaning this trojan can survive a reinstall, alongside evading traditional antivirus solutions.

IntelUpdate.exe can be located in the Startup Folder and will reinstall itself even if it is deleted, that’s assuming the user is able to detect the malware in the first place.

The main motivation behind this attack relates to the threat actor being able to spy on activity, scan documents and send them to an unknown host, most likely a command and control server.

Whilst the attack chain hasn’t been fully identified, there have been links to execution of the attack through a USB thumb drive. There would also be scope to execute this attack via a phishing email to execute remote code to establish persistence on the endpoint.

Ultimately you want to avoid this type of attack in the first place.

In the instance that you are subject to this type of attack, you will need to update the BIOS of the device to the latest legitimate version.

To give your device the best opportunity to prevent this attack and other specifically crafted attacks, following the steps below will assist in mitigating risk: 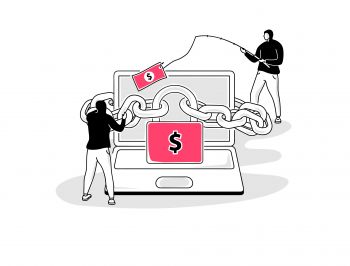 How to Prevent Ransomware Attacks

How to Prevent Ransomware Attacks Ransomware incidents are becoming prolific in Australia. We’re seeing an increased amount of businesses com… 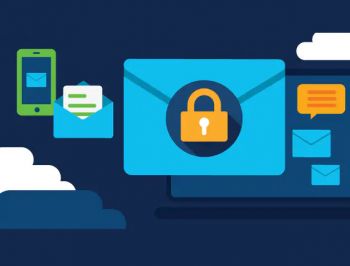 Easy (and Cheap!) ways to secure your corporate email domain

Email is such a critical business tool for many businesses. And the massive shift to a “Work from Anywhere” model has led to an increased ri… 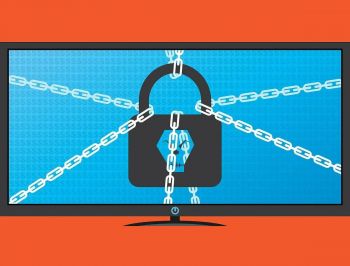 [Updated March 2021] Ransomware incidents are becoming prolific. We’re seeing a steady stream of Australian businesses come to us to help them…