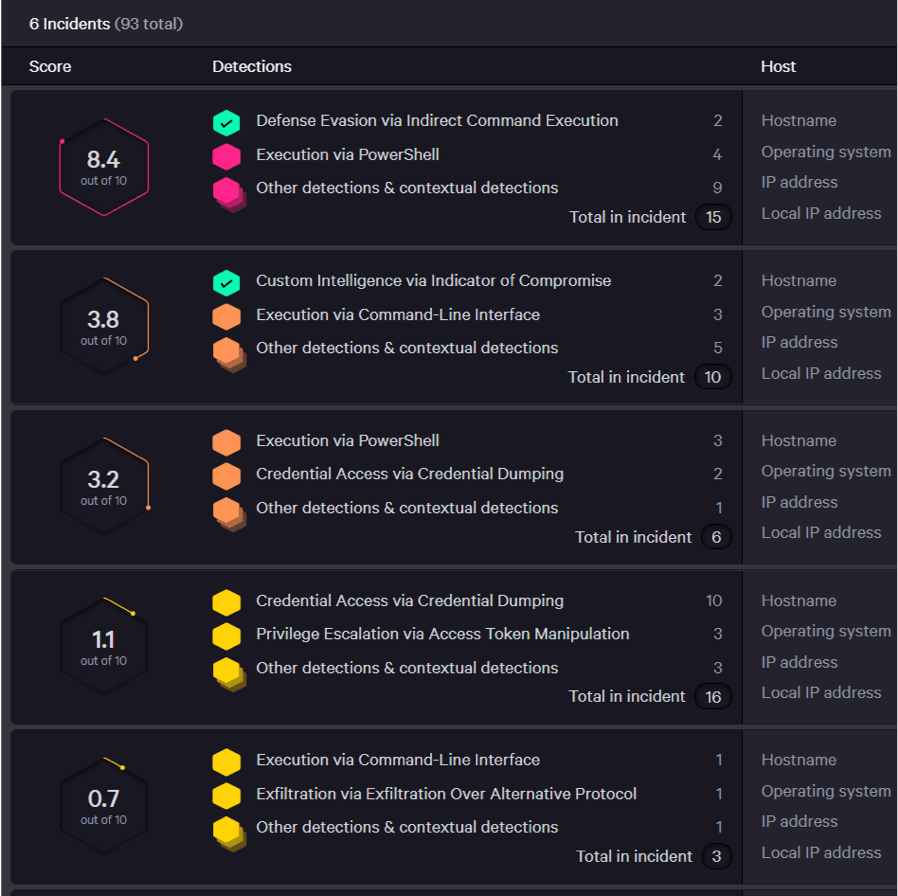 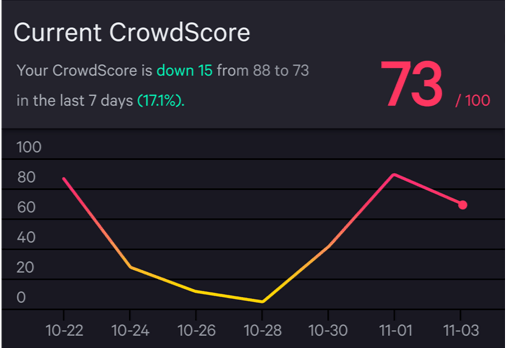 Incorporating machine learning and artificial intelligence the cloud-based platform provides real-time cyber protection, even when not connected to the internet, accessible by your team anywhere via dashboards for real-time status overviews and reporting.

Cythera is a CrowdStrike technology partner in Australia who will assist you in implementing the Crowdstrike security platform for your company.

Crowdstrike is a cloud-based security platform that can deliver: 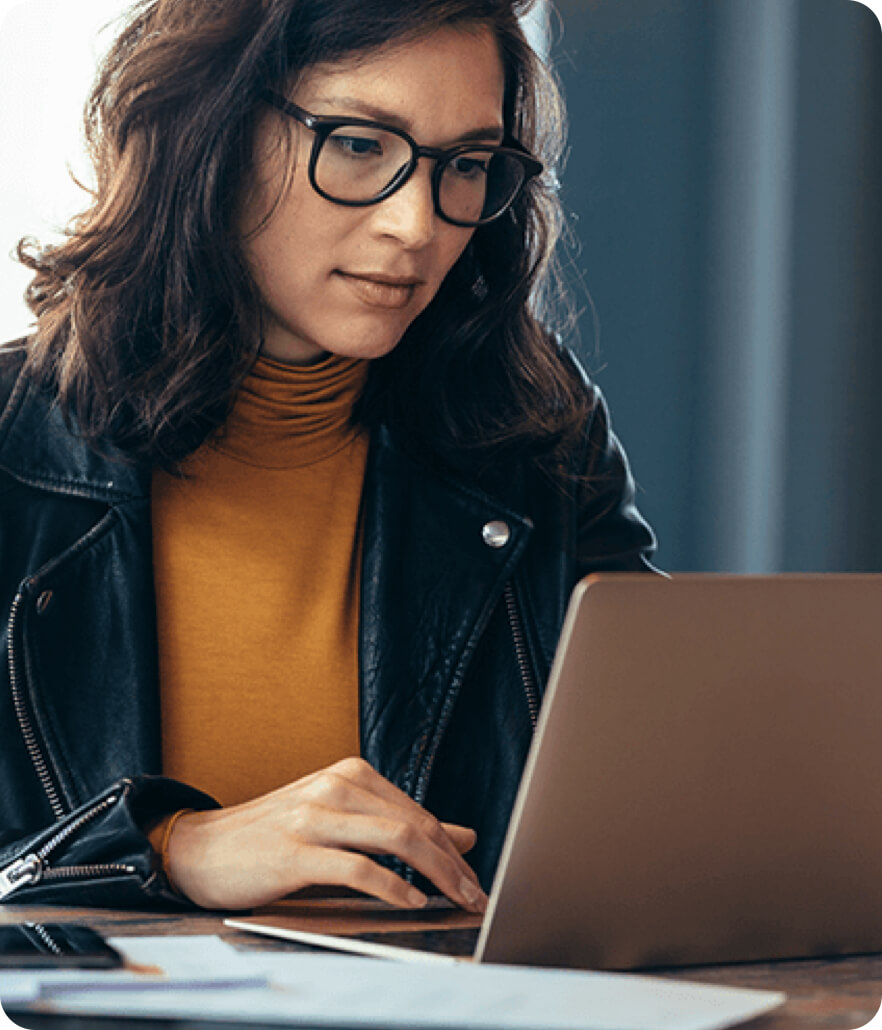 Unlike many other security companies in Australia, Cythera is not only a provider and reseller of the CrowdStrike security platform but also a Managed Security Service Provider to ensure high quality protection for your business by industry professionals.

Cythera’s CrowdStrike MSSP service
Stay focussed on your business operations and outsource your security capability to cyber security experts at Cythera who will deliver:

See all the benefits a Managed Detection and Response service can provide your company. 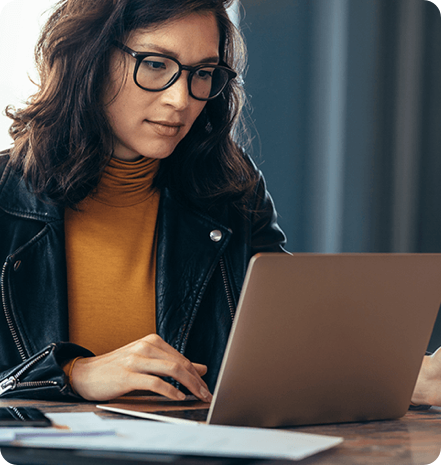 Cythera can supply the highly scalable CrowdStrike cyber security platform and work with your team to implement it individually or integrate it into your existing cyber security architecture. 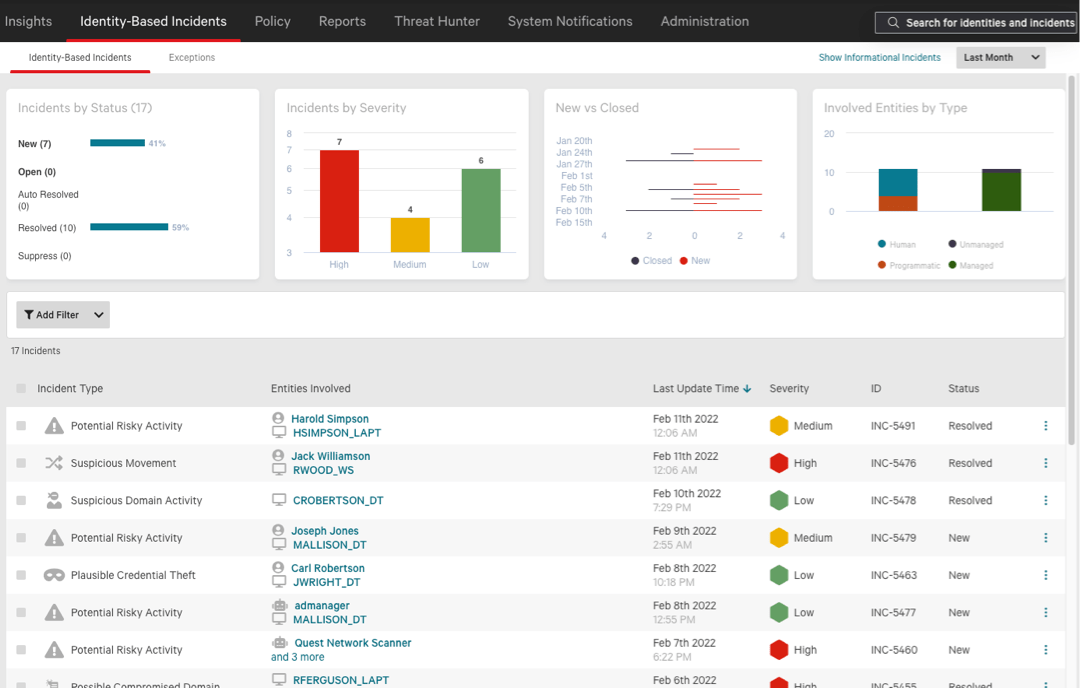 Whether you need professional guidance on your security needs, a third party Cyber Maturity Assessment of your existing security systems or a completely managed cyber security solution, the expert team at Cythera is ready to help.

Want to learn more about how Proofpoint can provide email security for your business?

Watch the below video to see the CrowdStrike dashboard, features and extensive cyber security tools available for your team.

Is the CrowdStrike console easy to use?

The CrowdStrike Falcon customisable dashboard provides its users with an overview of security health of your system and the ability to deep dive into data with speed and ease. It also alerts you to cyber threats and enables rapid investigation.

Watch the below video from CrowdStrike which tours the CrowdStrike Falcon dashboard console.

Will I still need my existing Antivirus software?

CrowdStrike’s Endpoint Protection is a next generation antivirus that offers a 24×7 monitoring service with real time response to threats to protect your users, servers and devices - even when not connected to the internet.

CrowdStrike’s Endpoint protection provides a wider scope of protection than off the shelf antivirus software and it's seamless to your users.

What is a fileless or malware-free cyber attack? Can CrowdStrike stop these?

Traditionally, malware attacks involved malicious programs hidden in files which could do serious harm when opened or run. To prevent these, antivirus software woud scan the files to validate its contents and flag files that were potentially malware.

Much like all technology, cyber criminals are advancing their strategies to infect systems with malware that doesn’t require being saved to disk (where traditional antivirus software searches) and goes straight to the memory of the system.

The CrowdStrike platform Cythera build and deploy will stop both traditional malware attacks and fileless or malware-free attacks.

Will CrowdStrike protect against Ransomware?

As an Australian cyber security company, Cythera recommends you’re on the front foot with protection against Ransomware as we’ve seen a dramatic increase of Australian businesses falling victim to these attacks.

The CrowdStrike platform does protect against Ransomware when deployed to your IT infrastructure - speak to our team to discuss how best to protect your business from Ransomware.

How much does CrowdStrike cost in Australia?

Cythera are CrowdStrike technology partners in Australia who can resell, establish and provide a Managed Security Service (MSS) to your business.

Speak to the Cythera team to understand your requirements and the costs involved with CrowdStrike.

Will CrowdStrike’s Endpoint Protection slow down my endpoints?

No, infact the CrowdStrike Endpoint Protection solution consumes less than 1% of a devices CPU and your users won’t even know it’s there as there is no UI, pop ups or updates requiring a system reboot.